With the storms that came through in the fall of 2019, we received a distress call from a homeowner in Prestigious Preston Hollow that her house was hit by a massive tornado and she needed someone to secure the roof because it was supposed to rain that night. Immediately, I went down there and saw the house. It was in a very bad shape, single car garage was completely demolished by the tornado, and the second floor roof was partially ripped off by the extremely high winds!

Her furniture and belongings were exposed to the sky, and we needed to take action right away. With fallen trees blocking much of the entire neighborhood and police trying to direct traffic and help residents, it took us 3 hours to get to the house! My roofing crew immediately came and made sure to cover the entire roof in tarps.

Once the house was secured we started the cleanup process, and that by itself took an entire week! Everything we did up to this point was before they committed themselves to any repairs or services. This is just to help them stay dry and secure. We spent the next few weeks pricing the project with insurance adjusters, and finally got the approval to repair and rebuild.

Four months later, the project was complete and it now looks like the tornado never happened. We remodeled the entire upstairs, that was gutted to the studs including 2 bathrooms, a game room, and 3 bedrooms. We also had to rebuild the flooring downstairs and install new drywall. We replaced all AC Units, and replaced the entire roof and 6 skylights.

Beyond just the home, we had to rebuild the entire single car garage because it was nearly destroyed, and also reframed a portion of the house that was torn apart by the tornado, which included rebricking with matching brick, which was quite challenging. Now it all matches and you cannot see where old and new brick meet!

The entire power to the house was in the single car garage that was demolished, so we had to rewire the entire house to the panel! The house was close to 6000 sq.ft. and we knew this wasn’t an easy task, but my Master Electrician got it done. I also hired a very prominent engineering firm to inspect the house. These were the extra steps that we took, that surprisingly weren’t required by the city nor the insurance, but it was important to me. It brought great peace of mind to my homeowner, and that’s what it most important.

All this was completed in four months, even during the COVID-19 pandemic. We knew the homeowner needed our help, and we made sure we were there, no matter what.

"We were out of town when our house was hit by the tornado. I made a frantic phone call to Nima. He was on site the next day securing the roof, shutting down water and gas to prevent flooding and fire damage. All this was before we even signed a contract.""Since then he has worked tirelessly to repair the extensive damage. The house looks better than before and was done in record time. We stayed within budget and got excellent quality. It was a huge relief to have someone knowledgeable and trustworthy to get us through this. Thank you Nima!"

We take pride on excellent workmanship, great communication, outstanding customer service, gorgeous design and inspired solutions to maximize the value that our customers get for their Home remodeling investment.

Share your project/specific home remodeling questions with our home remodeling expert and we will give you our thoughts and design FREE of charge following a site visit!

Our experience in custom building industry help us to exceed customers expectation and continually overcome challenges we face to make your dream come true.

Whether it is a kitchen remodeling, bathroom remodeling or a home remodeling project, we offer ways to be innovative, stylish & cost efficient. 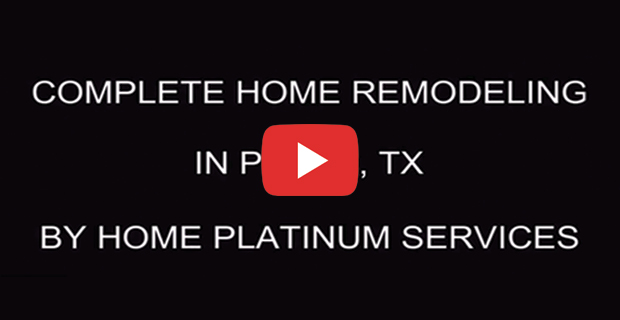 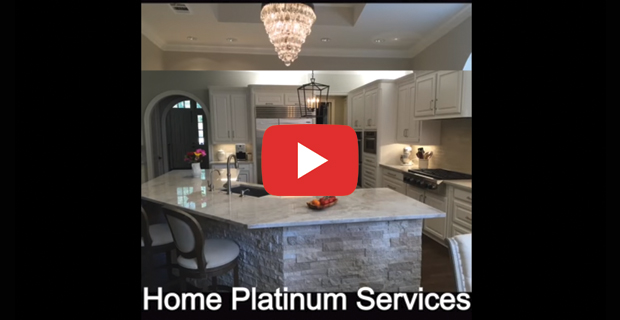 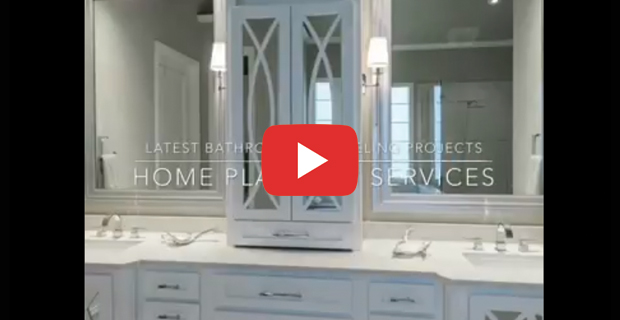 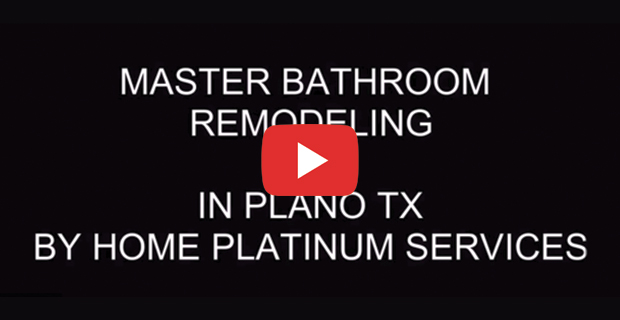 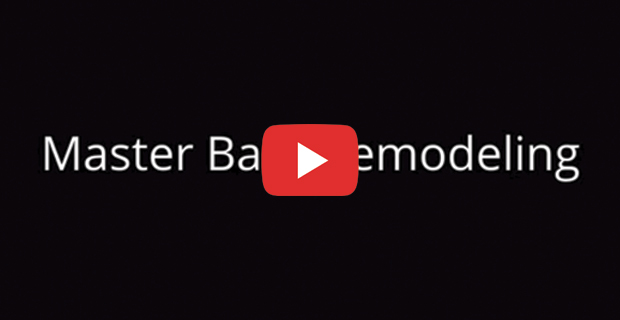 Our mission is to build connections that last, and be your “Single Service Solution”